Call for a Global COVID-19 Ceasefire and Lifting of Sanctions!

On March 23, 2020, U.N. Secretary-General Antonio Guterres’ called for “an immediate global ceasefire in all corners of the world,” in order to win the war against the coronavirus pandemic. “That is why today,” Secretary-General Guterres said:

“It is time to put armed conflict on lockdown and focus together on the true fight of our lives. To warring parties, I say: Pull back from hostilities. Put aside mistrust and animosity. Silence the guns, stop the artillery, end the airstrikes. This is crucial — to help create corridors for life-saving aid. To open precious windows for diplomacy. To bring hope to places among the most vulnerable to COVID-19.”

“We are at war with a virus – and not winning it. It took the world three months to reach 100,000 confirmed cases of infection. The next 100,000 happened in just 12 days. The third took four days. The fourth, just one and a half. This is exponential growth and only the tip of the iceberg.This war needs a war-time plan to fight it. Solidarity is essential. Among the G-20 – and with the developing world, including countries in conflict. That is why I appealed for a global ceasefire. “

On March 26, 2020, according to Presstv.com, The diplomatic missions of Russia, China, Iran, Syria, North Korea, Cuba, Nicaragua, and Venezuela sent a letter to UN Secretary-General Antonio Guterres that

“[W]arned about the negative impact of the sanctions on the international efforts aimed at containing the deadly virus. … The letter described the pathogen as the “common enemy” of mankind and said unilateral sanctions imposed by some countries were complicating the fight against the coronavirus. … They called on the United Nations (UN) chief to ask for the lifting of unilateral sanctions on various countries that are hindering the global fight against the new coronavirus.”

On April 3, 2020, Secretary-General Guterres said, according to AP News in France,

“That warring parties in 11 countries had responded positively to his March 23 appeal — Cameroon, the Central African Republic, Colombia, Libya, Myanmar, the Philippines, South Sudan, Sudan, Syria, Ukraine and Yemen have also expressed their acceptance. But he warned that turning words into peace will be enormously difficult.”

The All-African People’s Revolutionary Party (GC) understands that the struggle to maintain this global ceasefire, and to build a “better world” will be even more difficult. On April 15, 2020, according to an AP News article, French President Emmanuel Macron said ”he hoped that “in the coming days” the five permanent members of the U.N. Security Council can discuss and endorse U.N. Secretary-General Antonio Guterres’ call for a cease-fire to all conflicts in the world in order to tackle the coronavirus pandemic.” President Macron said in this interview with French radio RFI broadcast, 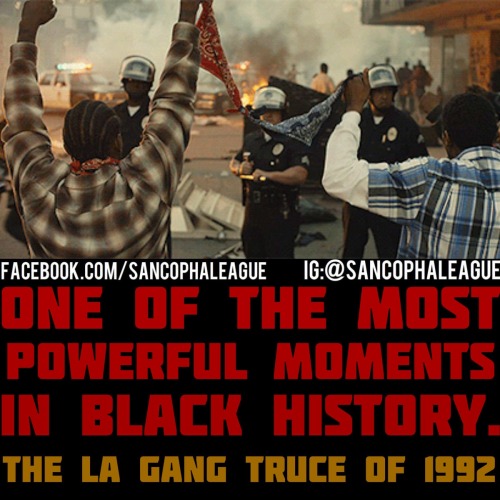 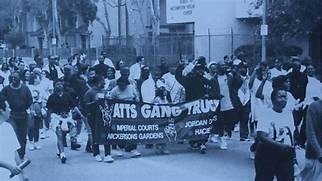 Since the late 1950’s Kwame Ture (formerly known as Stokely Carmichael), the Student Nonviolent Coordinating Committee, the Black Panther Movement, the All-African People’s Revolutionary Party, and our Allies worldwide have worked with Gangs (Nations) and struggled for Gang Truces, locally and nationally, across the United States and the World.

The All-African People’s Revolutionary Party (GC) takes the occasion of the U.N. Call for a COVID-19 Ceasefire issue a call for a COVID-19 Gang Truce in every community and country in the United States, Africa, the African Diaspora, and the World. We ask them to turn their tremendous power and potential towards helping win the War against the Coronavirus.

In the interest of all Peoples of the World, the All-African People’s Revolutionary Party (GC) respectfully agrees with:

As an act of solidarity with all Peoples, especially Youth of the World, the All-African People’s Revolutionary Party (GC) requests that progressive and revolutionary organizations and individuals who agree with the above five points and Call for a COVID-19 Gang Truce help build a worldwide movement forward this post to every corner of the World, and help win the War against the Coronavirus.